One of the best things about working as a bookseller is access, of course. Not only is one surrounded by books on the sales floor, but in addition, in the back room, there are the ARCs. Advanced Reading Copies abound. Publishers send us the books before they’re books: hardback-sized but bound in paper, with the future due dates printed on the back, along with a bookseller-friendly blurb. ARCs exist so that we booksellers can read the books in preparation for their debuts. The publishers (and authors, of course) hope that we will enthuse, wax eloquent, build anticipation. 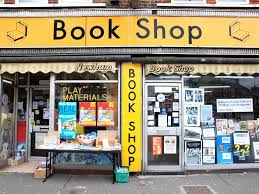 Every bookstore has so many of these ARCs in the back that we could all build second stories by stacking them up, gluing them together, and slapping a roof on top. 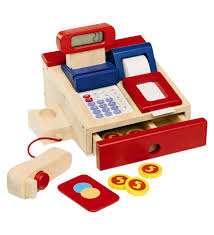 There are SO MANY. And no, we aren’t allowed to sell them, and even if we were, we wouldn’t, because bookselling is not a business that makes you rich in the first place, and if a bookstore were to sell an arc before its publication date, that bookstore would be shooting itself in the cash register in more ways than one.

Some books are so Big that they don’t require ARCs. It’s not like the new Harry Potter was going to need a concerted bookseller push in order to sell. Also, what if the surprises leaked. Thus: no advanced reading copies.

But most of the time, there are ARCs.

What this means is that I get to read the book before you do. That’s a perk of the job. Many jobs have perks. If you work in a restaurant, you might get to take home the leftover cheesecake. If you’re a surgeon, you likely get special attention when you get your gall-bladder removed.  If you’re the current president, you get to spend most of your time on the golf-course at the country’s expense. Whatever. 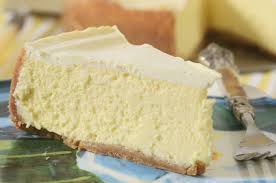 But ARCs pose more than just a perk. They are also a responsibility.

Any bookseller who’s in it to win it needs to know about a new book: not just that it exists but indeed, how it exists. The customer has questions.  Is it exciting? Does it enlighten? Is it too gory for my sensitive 13 year old? Is it saccharine? What’s it like? Will I like it?

Do  I want to spend my fleeting moments and my treasure on this book if it’s going to flit along the surface/not make me laugh/make me wince at the style (or lack thereof)/piss me off/etc/?

As you see, the bookseller’s burden is gigantic. We’re the frontline. We’re what’s between the author and obscurity. You write a book and see if you can sell it without us. Go ahead.

And so: we read ARCs. We read them and report on them and write about them. If we don’t like a book, we don’t finish it and we remain mum. Not everyone likes the same things. 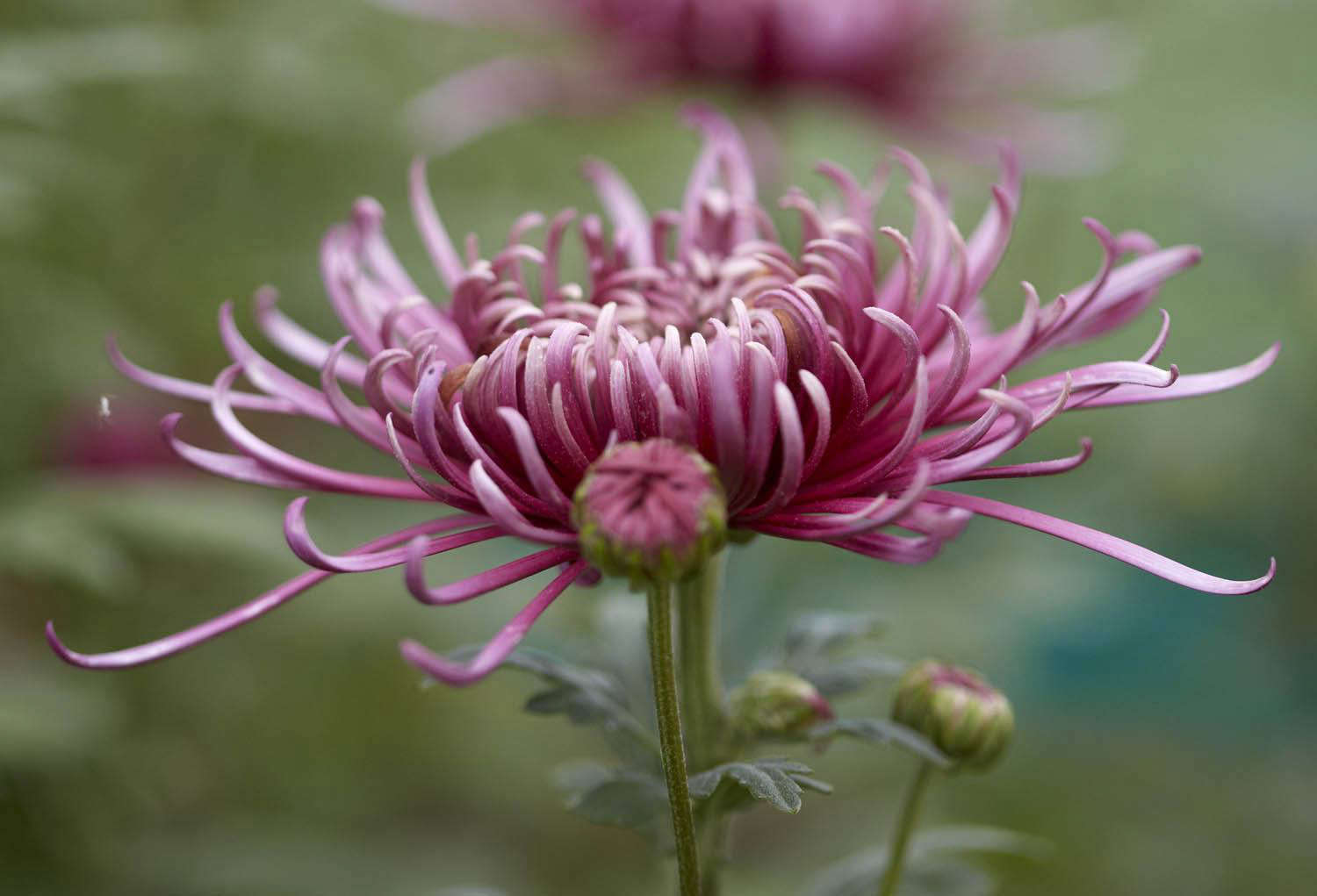 I myself like a little stream of consciousness with my tea and something new under the sun. Other people like A Gentleman from Moscow. If I only sold stuff I like, well then I’d refuse to show you books by Nicholas Sparks and instead show you the door. But I am a merchant and I’m not stupid. And also, I know that there are multitudes of wonderful readers out there reading multitudes of wonderful books and that therefore, I need not despair of the state of the written word.

One of my favorite memories is this: a young man walked into the store looking for a recommendation. Perhaps he was chagrined to find himself talking to me, a little grey-haired lady in a dress. If so, he didn’t let on and then we fell in love. He wanted something to read. Had he read The Pesthouse by Jim Crace? He had, and had loved it as had I. Could he deal with Lincoln in the Bardo? Of course he could. Did he know The Orphan Master’s Son? He thought it unsurpassed, so I relayed the story of how once, when the book’s author, Adam Johnson, came into the store to sign books, I had told him that his book made me want to throw up in the best possible way, and he’d laughed and shaken my hand. I observed to the young customer that he was a good reader (by which I meant of course, that he was a reader like me).

I told him that I was going to show him something I kept only for good readers and he said, “Good. I want to go there,” which is a modern way of saying, “I’m ready.” then I put Milkman into his hands. He went away. Some months later he came in again and sought me out. I could tell that he wanted to hug me. But we kept things formal.

The above is simply to illustrate the immense power with which we booksellers are imbued. I hope it highlights, in some way, why it is that ARCs are serious business. We read so that you, my friends, may read.

Anyhow, I am coming to the conclusion—not immediately, but in due course–of my bookselling career. This means that new ARCs will no longer flow into my house like they were riding the tide of Boston’s Great Molasses Flood which I read about recently in an ARC of Bowlaway, a novel by Elizabeth McCracken.

What this means is that I’ll now have the pleasure of reading old stuff I’ve missed, the not-greatest-hit books, the quieter, less-known works by the writers I’ve read and loved. I look forward to Mishima and Murakami, to Pat Barker and Cormac McCarthy, to Atwood and Solnit and Dunmore and Woolf. But first, I’m going to revisit Jane Austen’s Persuasion, having just read about that novel in an arc of Rachel Cohen’s book Austen Years: A Memoir in 5 Novels. It’s pretty good, so far, and it’s due in May.