In which Mrs. Tell muses on Alta

Lord knows Miss Alta’s sharp. Talk to her once, and you’ll know it too. Miss Maria was wise to pass her on some responsibilities, even for just the few weeks as she’ll be gone. It’s good for a young person to have a task set before them, even if they’re a young lady. This is something Mr. Charles said and he was right.

Better too much to do than too little–too little and a person can run amuck. If you was to ask me I’d tell you that’s half the problem with them ladies at Arum House.  They ought to come to Longmeadow for the fresh air but instead they come bored and looking to adventure.

Miss Alta takes her new duties quite serious. Each and every morning she bids me good-bye and tells me where she’s off to, just as her mother does when she goes out. This way, if Grady needs a decision, or anyone else does, he can know where to find her fast, through me.

“Grady,” said I, “You find Miss Alta and ask her some small thing even if it’s summat you could do yourself with your eyes half-open. It won’t hurt to make her feel a bit of her own importance, especially…” He understood what I was about, which I will tell you: Miss Alta must be brave to go out even though she wears that veil. We’re used to her but some of us stare nonetheless. But Grady’s a good boy and he does what I tell him. He told me about it later.

“I said, ‘Miss Alta, there’s a late calf due tonight. The farmer must decide whether to keep it or butcher it.’”

“And what did she say to that?” said I, thinking that if it was Miss Juliet, she’d have said oh, do let it live.

Grady grinned. “She had a pretty answer, to be sure,” said he. “She said, ‘Well, Grady, what do you advise?’ and I said, ‘Well, I think we could sell a good piece of veal for a pretty penny as well as the goldbeaters need some gut, if you don’t mind the term Miss Alta.’”

I smiled back at him, for in truth it was a bit funny to say ‘gut’ to a young lady but what else might you call it when that’s the only word for it?

Grady’s mouth twitched. “She said, ‘Better to sell the dogie Grady, if you think it’s best.’”

“What’s she mean by dogie?”

“She said that’s what the cowboys in America call calves is dogies.”

I was glad to see Grady grin. He hadn’t much, since the murder.

Things is nice and quiet what with Miss Maria gone away and Miss Juliet, both.  I have been troubled in my mind about Miss Juliet for some time: she’s a young lady who likes to have her own way and her own say more than’s good for her. It’s time she was married or engaged to be, at least. Take my Nan: a whole year younger than Miss Julie and happy as a little pearl in a oyster.

Yes, if you was to ask me, I’d say that Miss Juliet needs a nice match made for her. And she’s a girl who might have right many a suitor. Her line is pure aristocratic, her expectations large and she’s a beauty when she ain’t looking at you like she’d like to bite you or laugh at you, one.

Trouble is when you’re a girl in the countryside like Miss Juliet is, you must depend upon your mother to help you in that regard. You must have London seasons and make calls. I

have a cousin who cooks in a big house near Devon and can speak of little else than her young mistresses when she visits, which she has done twice. She describes how her mistress schemes every day about who she can marry her two daughters off to.

“Every other weekend, a house party,” grumbled my cousin, “with more roasts and puddings and pluckings than Christmas dinner. Mistress says it’s so young men can come to hunt though the truth is what she hopes for is for them to bag one of them young ladies.”

“Is they plain, then, that it’s so hard to marry them off?” I asked.

“Certainly not,” said my cousin, glaring, which I was glad to see because I like loyalty, “they’re both very pretty, indeed. But all the high-born young men want Americans these days—Americans with their fortunes. A English girl don’t hardly stand a chance.”

Now this ain’t a problem for Miss Juliet. Her fortune’s as fine as any American’s,

I daresay. What she don’t have is a mother who has the time or the inclination to look around. Perhaps now that Miss Julie’s in London, she’ll land someone on her own. We can hope for it.

I recall back when Mr. Charles was alive, back when he was making his changes to Longmeadow, a family called the Faniels came to visit from America, with their two yellow-haired boys. I think of ‘em often, for I blame Arum House on them.  I know I ought not to and yet I do. I ought not to blame them for it, for they was trying to get out of something very like, back in America. They’d tried it and hadn’t liked it and Mr. Faniel had wrote a article about it which Mr. Henry read and then invited the whole family of them to come to England and visit. So, see, the Faniels was rushing away from sin and yet still I blame them for it. And I can’t help but think of them when I think of Arum House.  Mrs. Johnston’s that way with Bodger, for she was bit by a big dog when she was but a girl. “But, Ellen,” I say, “Bodger won’t hurt you.” She knows it but she’ll avoid him if she can.

When I think of Miss Alta and her prospects, I think of them two Faniel boys, both tow-headed and freckle-faced, sitting in my kitchen eating at my table next to Miss Juliet and Miss Alta when they were but young theirselves. I had give ‘em all bread and butter, I recall, and I noticed that them boys had thanked me very nice when I gave them their slices.

“What sort of name is Verdy?” said Miss Alta to the younger one as the four of them sat at table together.

“What’s yours from?” said Miss Alta to the older boy they called Ero.

I turned to see the boy shrug and redden some, which I thought must be that name or else he’d spilled something.

“Miss Juliet, Miss Alta,” said I very quick, “have you finished? Take the young gentlemen to play if you have.”

“And what should I call you?” I said, turning and smiling, for he was a lovely child after all.

“They’re just boys,” said Miss Juliet, brushing crumbs. “Come along. There’s a swing out here.” She and the younger boy ran out the door.

“Are you coming too?” said Ero to Miss Alta as they stood.

She didn’t, but I could see: she’d never say it was the sun.

The boy shrugged and turned.

“Perhaps Mr. Ero would like to see the library?” said I.

Miss Alta looked at him. I read that look. She wanted him to choose her and what she could offer. Her hope for it was in her face.

“Why would I?” said Mr. Ero, stepping from behind the table. “Which way’s the swing?” and he was gone.

If I could have, I’d have put my handprint on that boy’s cheek quick enough for rudeness. I looked at Miss Alta to shake my head over it, but when she looked back at me, her face was as flat as glass. I think she see’d her life stretched in front of her just then and I will admit to you: I did not know how to comfort that girl who wouldn’t never have even such simple things as others have. But she didn’t want my pity, it was clear. She turned away and left the kitchen.

Yesterday, I carried some broth down to Longmeadow Village for old Miss Cripps who is ailing. Miss Maria had asked me to visit her so I did it. I’ll tell you what I understood: Miss Maria did not like to ask Miss Alta to do it. Why, you may ask? Because Miss Cripps is right ancient and as Miss Maria says it, “her superstitions get the best of her.” What that means is that Miss Cripps might not be past saying something to hurt Miss Alta’s feelings. And it’s true enough: some of them old ones still talk about faeries and hexes. They might refuse to open the door for Miss Alta if she was to show up on their doorstep, broth or no broth. I almost told Miss Maria to let Miss Cripps find her own soup, but I held my tongue for she’s infirm in a way I’m grateful I ain’t. 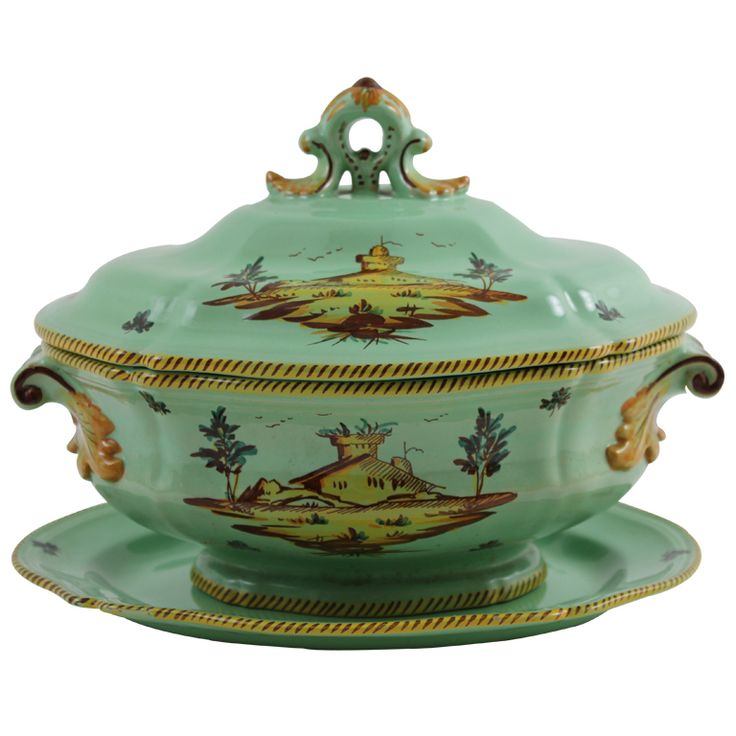